Essarbois is committed to the young generation with the promising cross-country skier, Sabin COUPAT. Wishing to accompany a young talented sportsman promised to a brilliant future, Essarbois becomes sponsor of Sabin COUPAT in order to help him in his sports project. This collaboration is also an opportunity to convey common values illustrated by the sense of effort, teamwork and respect for nature and its forests.

In order to better understand our approach, Sabin COUPAT presents his story and his choice to collaborate with Essarbois. 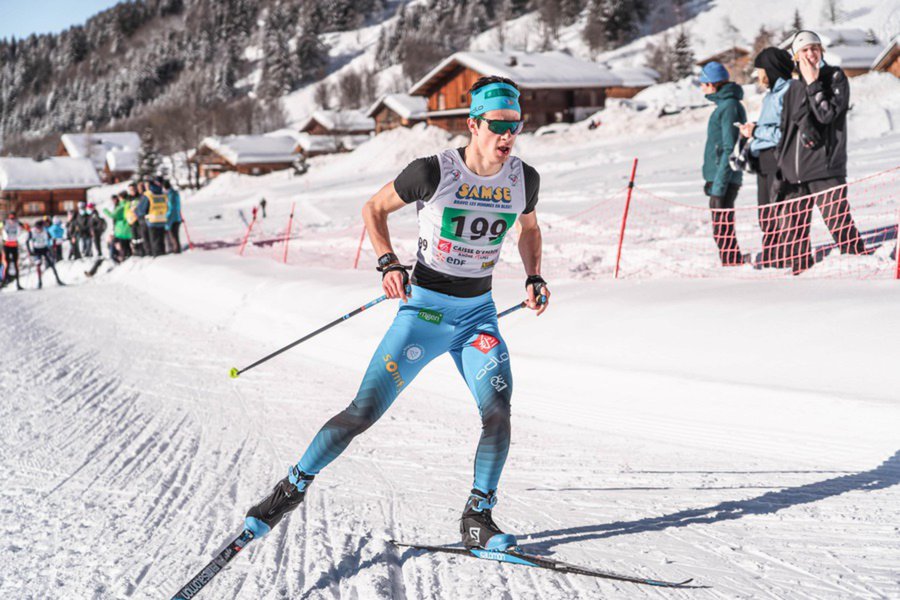 Born in Le Bessat, in the heart of the mountainous and forested massif of Pilat, it didn't take me long to find one of my vocations, a sporting one in any case: cross-country skiing.

It must be said that the path was clear: born in a family of skiers, in a place that was a pioneer of skiing in the region, it was quite natural that my parents put me on skis as soon as I learned to walk. I quickly joined the local club, the Bessat Sports d'Hiver (BSH), a club whose colors my grandfather, my mother and later my father have worn and still wear.

My grandfather, a native of the village, son of the baker and grandson of village sawyers, was initially a young runner in the club, even a ski jumper, before taking over the reins of the club as president/trainer.

He will continue the local dynamics around the ski, by enlisting the young people of the village, of which a certain Bernard Chalayer,

3rd representative of a brotherhood of sawyers/skiers, from the village (of course). More attracted by the local alpine skiing (now disappeared) at the beginning, the young Bernard Chalayer will quickly join his brothers in cross-country skiing and will climb the many levels, from local to national, passing by the departmental and regional, which will lead him to the junior category and during his first senior years, in the French Team.

He thus became the 3rd athlete from Le Bessat to reach this prestigious institution, whose members have always been mainly from the Alps and the Jura.

His young career came to an abrupt halt one December before the Olympics, when a tragic family event forced him to leave the race for selection for the 1976 Olympics of Innsbruck in Austria and to take over the family sawmill. His former coach and friend from the BSH (my grandfather) gave him good advice when he decided to leave the aging family business to embark on his own "forestry" adventure, which led him first to brilliant studies, then to multiple enriching experiences, before creating his own company Essarbois, to develop and improve it again and again until the prosperous company we know today. 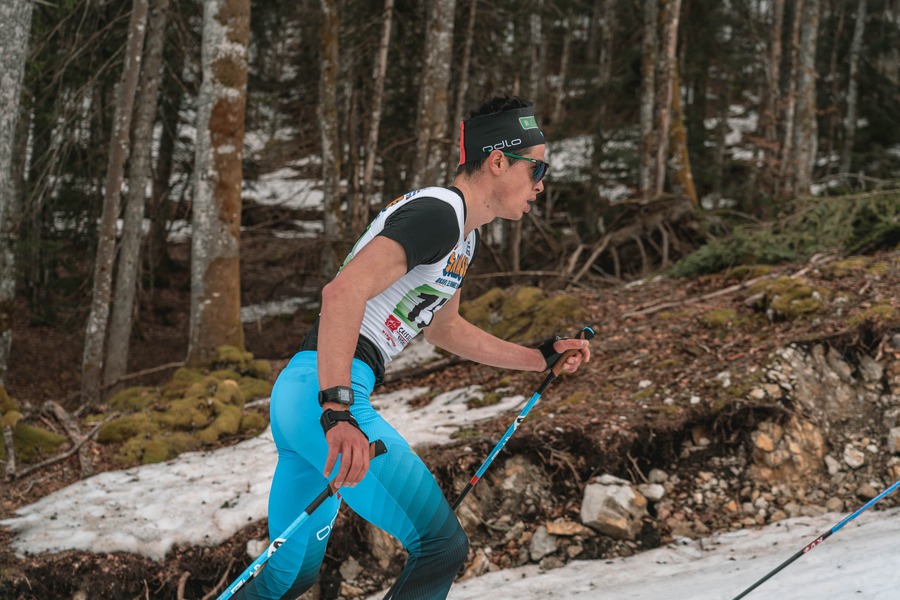 On my side, with this local and family heritage, I also succeeded in climbing a large part of the French skiing ladder.

If, like Bernard, I quickly imposed myself at the local and regional level, I took more time to climb the national level than some of my illustrious predecessors. Starting from the soft underbelly of the national rankings in my younger years, I progressively gained places over the years, strengthened by my passion for skiing and training, before succeeding last year in being selected for the Junior World Championships in my last year in the category... and after a successful World Championships at the beginning of March 2020, to join the French B Team at the beginning of spring.

This success is the fruit of a lot of work (600 hours of training per year), rigor, perseverance, but also of the implementation of a double project SHN/studies, at the university of Grenoble, in the field of Maths/Informatics. 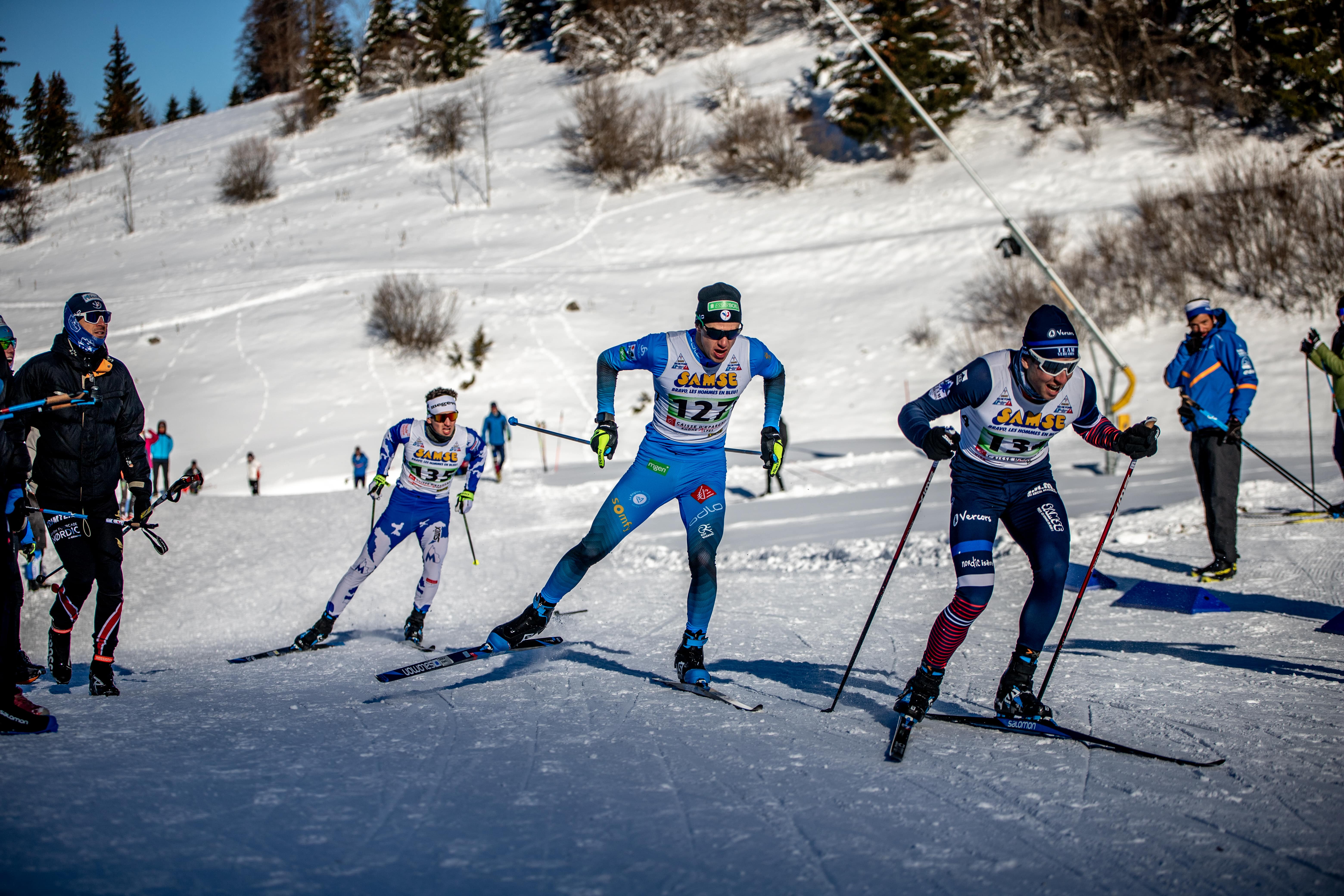 In search of a personal partner to finance my double project, it is thus quite naturally that my grandfather advised me to turn to Bernard Chalayer.

Long time major partner of the club, in particular in the organization of the annual trail by the BSH, Bernard Chalayer through his company Essarbois has always remained very close to his origins, although geographically distant.

Thus, if we have the same roots, our atypical courses in our respective fields, the values of work, quality, but also nature and respect of this one, reinforced me in my request near Bernard Chalayer and his company which, by the means of its employees and contacts, carries in high esteem these values of perseverance, work, respect, precision, expertise, development, improvement, adaptation, listening, nature.

These values are found point by point in the practice of high level sport.

Cross-country skiing in particular, a sport in the open air, in contact with the elements, with snow and forests, requiring special attention to the snow, to the type of grain encountered, to the temperature of the snow, in the manner of the Essarbois company, which takes care to observe and to know the different species of trees, their patterns, their characteristics, with the aim of fully satisfying the constraints imposed by the client. 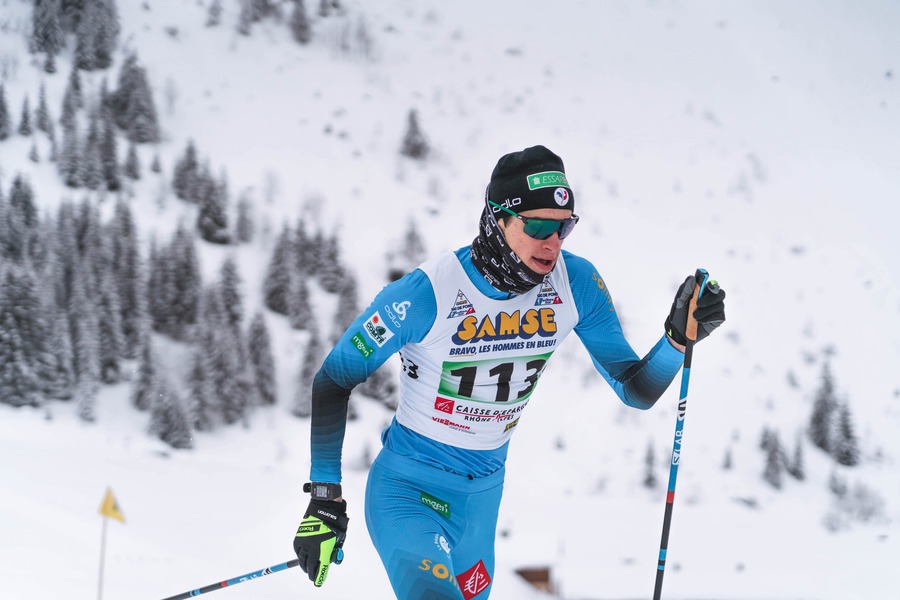 This partnership, which was almost natural at the beginning, was slowed down by the current world health situation, which plunges each of us into a new and unknown world, whose rules have been somewhat modified, and where the medium-long term appears with an unprecedented vagueness for all the actors of the economy, but also of sport. The uniqueness of this partnership, which was nevertheless able to see the light of day, should only be strengthened, and allow everyone to progress, to improve, and to apprehend this new world with the same values that were ours in the old one.

I commit myself to promote, thanks to my image, my knowledge of the company, the values we share, the expertise of Essarbois, unique in France, to the different media and partners.