HISTORY of our company 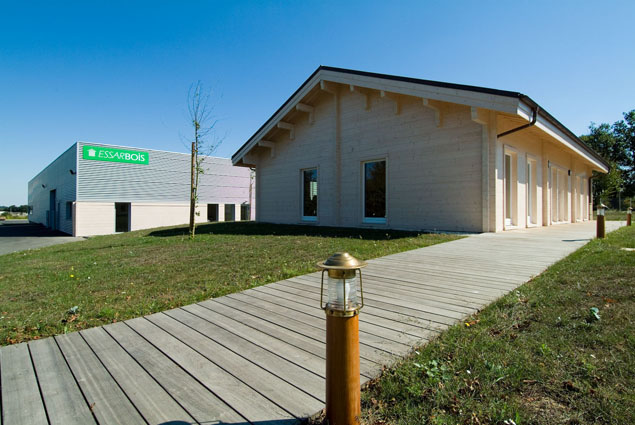 In 2005, after 20 years of experience acquired in the furnishings and interior decoration industry, Bernard CHALAYER decided to found Essarbois to supply decorative wood.

Located in the heart of the Vendée, Essarbois is located at the junction of two major motorways enabling "just in time" delivery of customer orders throughout western France, Paris, and increasingly nationwide.

In 2006, acquisition of the first trimming and sawing machines for solid wood, to meet the growing demand for precut wood.

In 2008, the FCBA awarded the 1st PEFC certification to Essarbois.

In 2009, ESSARBOIS was awarded the FSC environmental label.

In 2011, extension of the storage and preservation zones for solid wood to house the growing inventory of different species of solid wood.

In 2015, continued extension of the storage zone to meet a sustained demand for solid wood for the nautical market and "outdoor" installations.